Get To Know Our Team

With decades of combined experience, our team is unlike any other. We are committed to helping you in your journey to recovery with the highest level of professionalism. 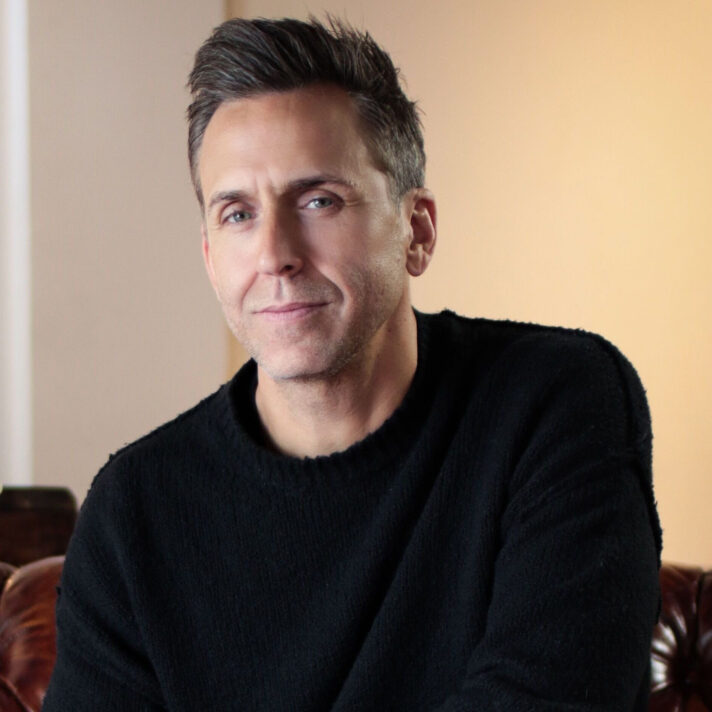 Wes Geer, R2R Companions CEO, founded Rock to Recovery, a music-therapy company, in 2012, after retiring from touring with the band Korn. Because he is known in the music industry as someone who helps people get and stay sober, friends began reaching out for assistance finding treatment resources. The need for experienced sober companions who are known for confidentiality and a broad range of services became apparent. Out of that need, R2R Companions was born. 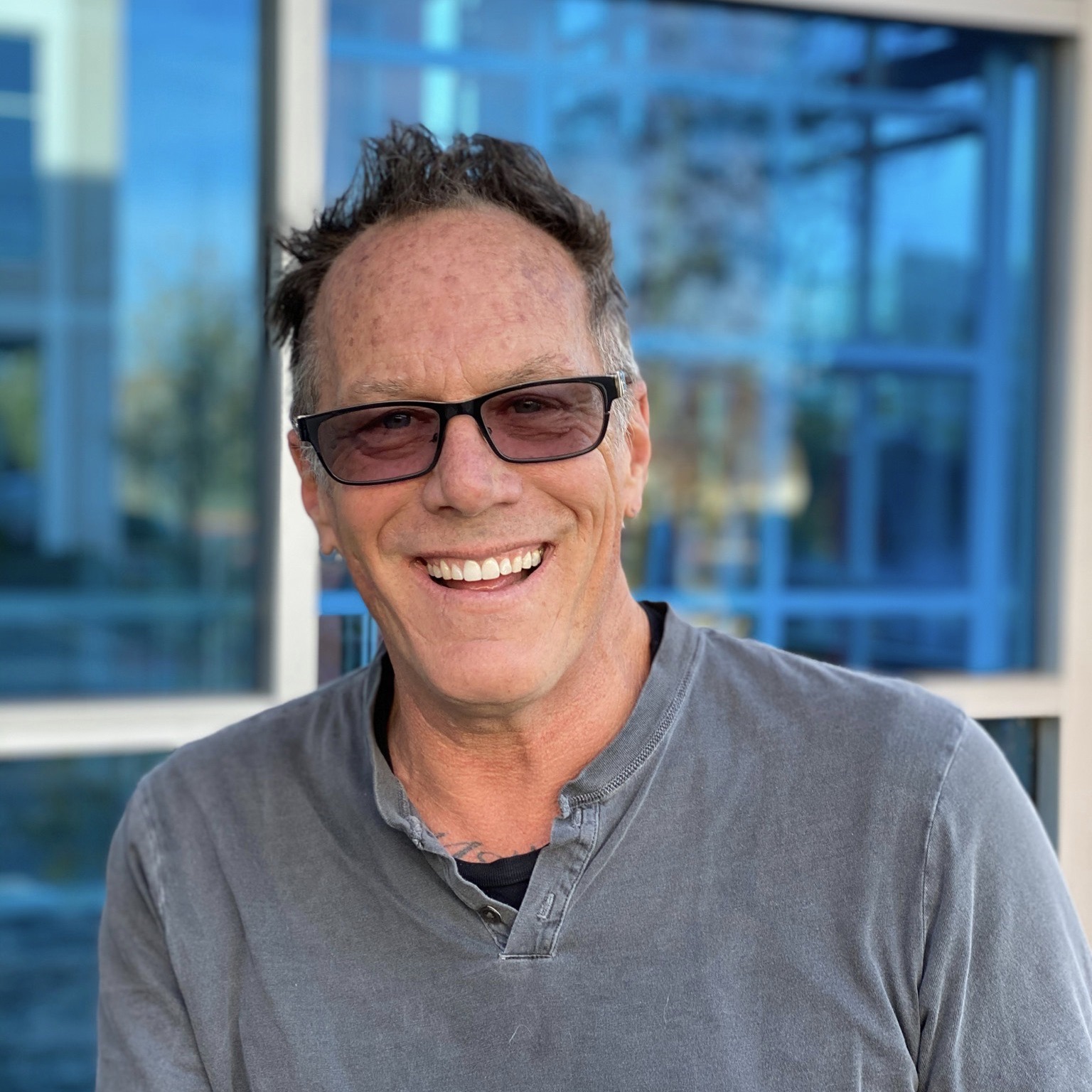 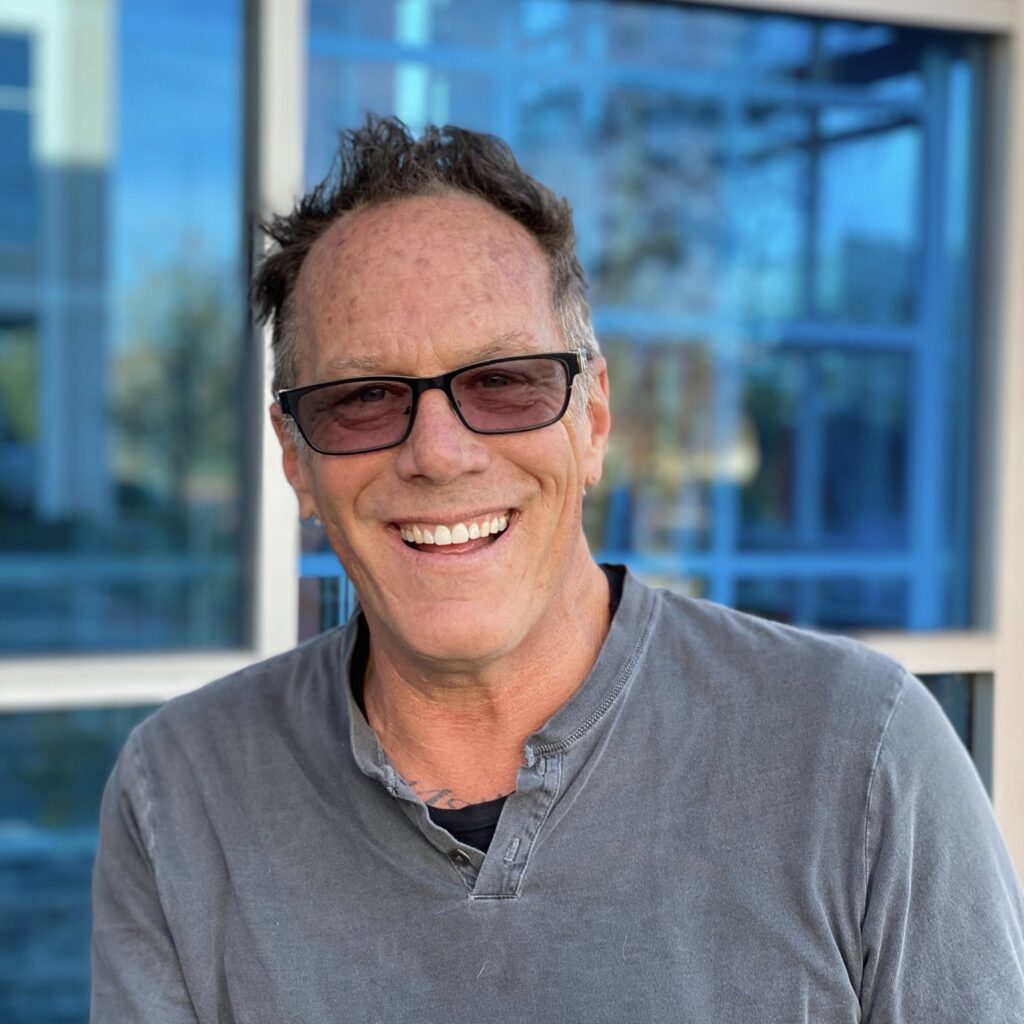 Rick Barnes is an advisor to R2R Companions and a lead sober companion/coach trainer. He also sits on the board of Rock to Recovery’s nonprofit. Rick’s career as an actor in New York was destroyed by substance abuse. When he got sober in 1991, Rick became a film and music video Assistant Director. One of the world’s original recovery coaches, Rick has spent the last two decades assisting some of the biggest stars in music and film achieve sober, creative lives.